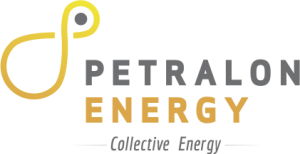 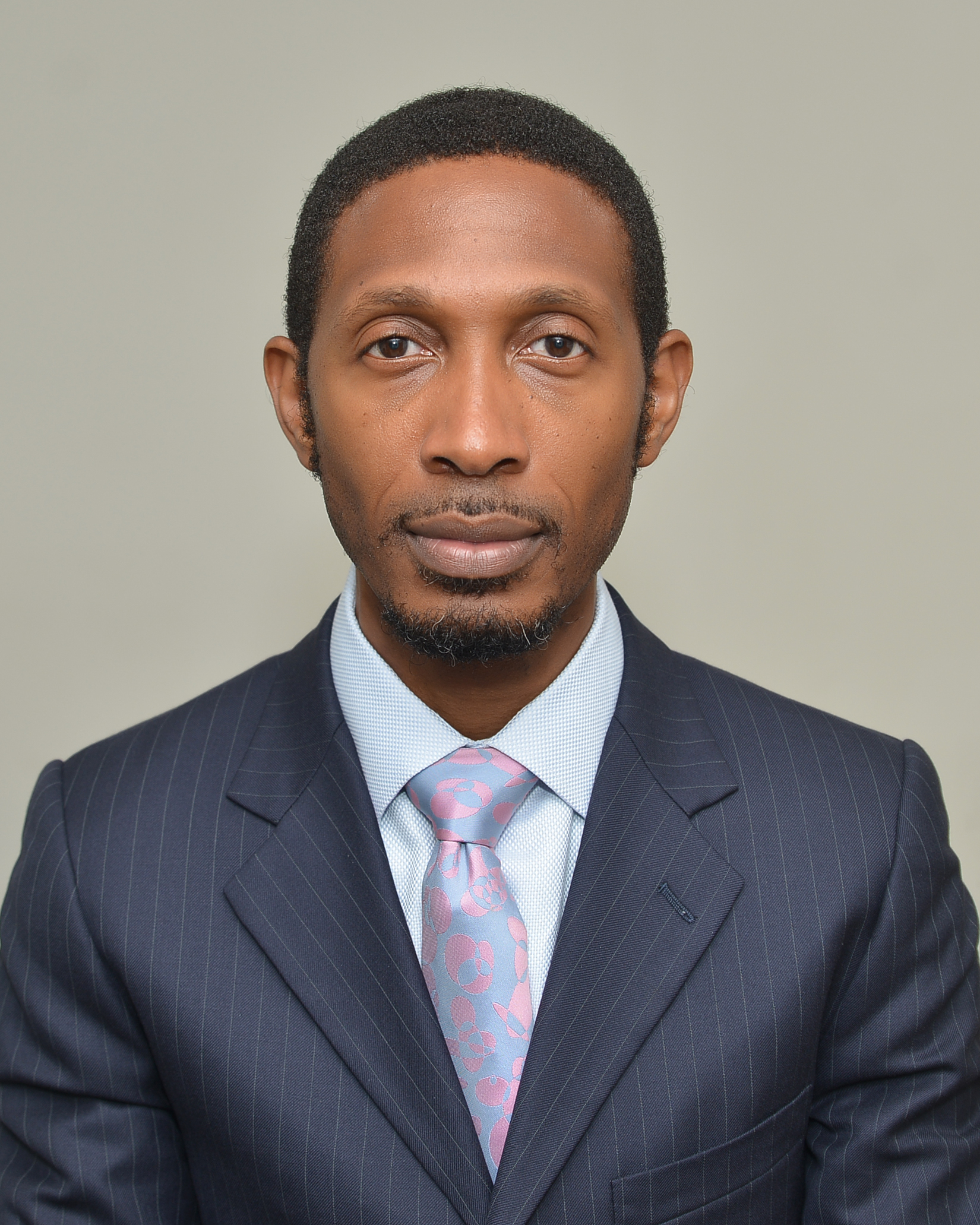 Mr. Unuigbe has over 20 years’ experience in oil and gas project finance and sectors spanning the energy & petrochemicals, power, telecoms & manufacturing sectors. He worked for 11 years in investment banking and project finance starting at Citigroup in London, where he rose to the position of Manager, Project and Corporate Finance. He went on to provide oversight for the execution of various project / structured finance and advisory mandates at Standard Bank where he served as Director & Head of the Project & Structured Finance Group. He also had a stint in the public sector as Special Adviser to the Minister of Finance and later as Honourable Commissioner for the Ministry of Budget, Planning and Development in Edo State, where he played a pivotal role in securing Budget Support for the State from the World Bank.

Prior to Petralon, Mr Unuigbe was a founding Executive of First Hydrocarbon Nigeria, where he served as Chief Financial Officer & Executive Director, a role in which he led the company’s financing of its acquisition of OML 26 from the Shell JV for $147.5 million. He has successfully raised over $1 billion for the Oil and Gas industry and led FHN’s raising of over $450 million in debt, equity and project finance within 3 years (2011 – 2013). He is a recipient of the 2009 Archbishop Desmond Tutu Leadership Fellowship Award for Emerging Young African Leaders. Mr. Unuigbe holds a bachelor’s degree in Economics from the University of Sussex UK and a master’s degree in International Securities and Investment Banking from the ISMA Centre, University of Reading UK. Mr Unuigbe is on the supervisory board of Prime Oil and Gas Cooperatief UA in the Netherlands and also a Director of the Nigerian Exchange Limited, which was incorporated to carry on the principal activities of the Nigerian Stock Exchange following its demutualisation.